You want to be there for your children. You want to believe that as a parent, you have a heightened sense of danger and just plain know when your kids need you. Well, that wasn’t the case the other night as Brian and I slept soundly while our son had a seizure in the hallway, a few feet from our bedroom door.

We went to bed early that night. The reality is that we go to bed early a lot. I’m not proud of it. It makes me feel old. But I sure do love feeling well rested. So I took my melatonin and fell fast asleep. 😴

That is until Antwan banged on the door at around 12:45am, yelling “Mom! William’s freaking out!”

We knew right away that this was legit. It wasn’t an argument between them or some kind of xbox conflict. It was something important.

I came out and saw William mid-seizure on the floor. It is so scary to see your child like that.

Flash forward to the paramedics arriving and an ambulance ride for Brian and William. I woke up Lizzie who somehow managed to sleep through all of it and we headed to meet them at the emergency room.

At the ER, William had another seizure which guaranteed that he would be admitted as in-patient. So in a way, it was a good thing but it sure was traumatizing. Watching everyone rush in, oxygen given, medication administered…it was awful.

After, William wasn’t handling it well. Even with medication to keep his sedated, he was anything but. Basically, he was freaking out. Brian and I had to hold his hands to stop him from ripping his oxygen out of his nose and the EEG stickers off of his chest. He was incoherent and couldn’t walk but he was still surprisingly persistent in his efforts.

Eventually, he was transferred to a different hospital and admitted. This is where he slept for about 24 hours (in between nurse and doctor check ins) and remembers basically nothing. 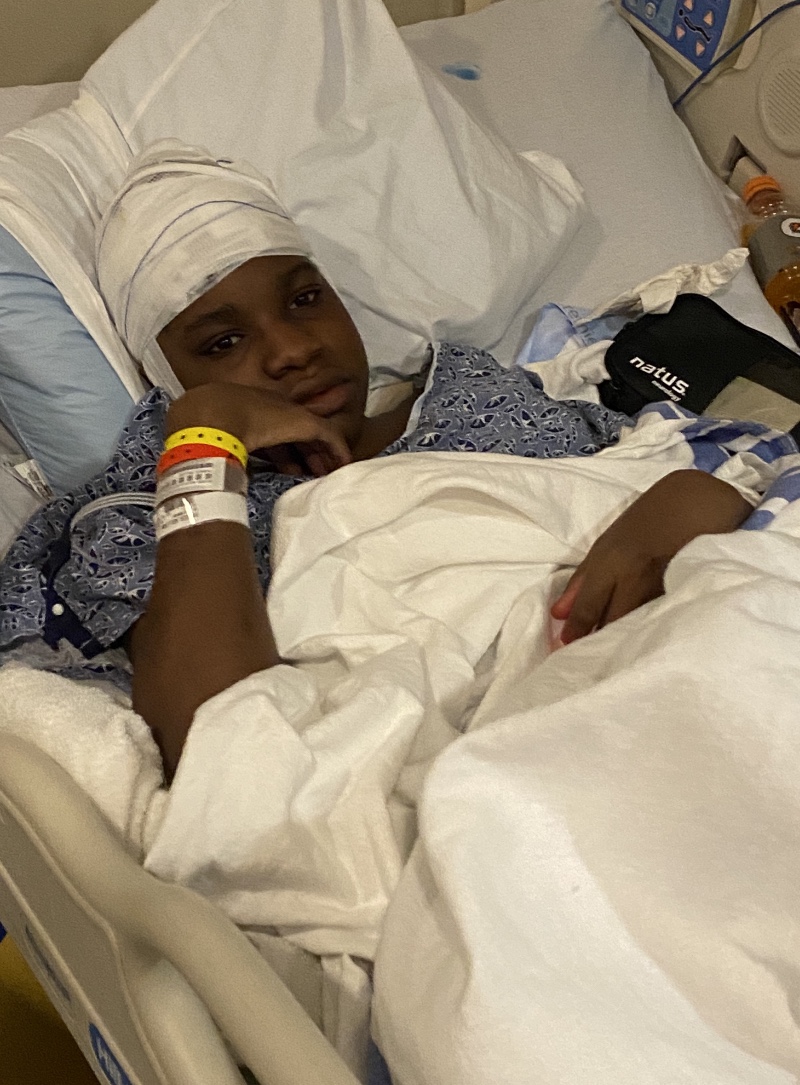 All the tests were done. And he was diagnosed with Epilepsy.  Just hearing a diagnosis made me feel better. After two other hospital visits of  “He’s ok now but we don’t know what happened,” it was nice to get an answer. I think I was supposed to be upset about the Epilepsy and obviously, I’m not thrilled, but I felt lighter and more in control.

This is sort of stillness it happens in the hospital. Yes it stinks to be trapped and I took advantage of that time to post a bunch of dramatic “we’re trapped” gifs on facebook. But there is a certain peace in having a really good excuse to put everything else off. No one can expect you to do anything when your son is in the hospital. Sure, I can think of many better ways to take a break but this will have to do. It’s an opportunity to reconnect when there’s nothing else to do but talk. And I definitely took advantage of the peanut butter stash that was in the lounge room when those restless moments did come. 🤷‍♀️ 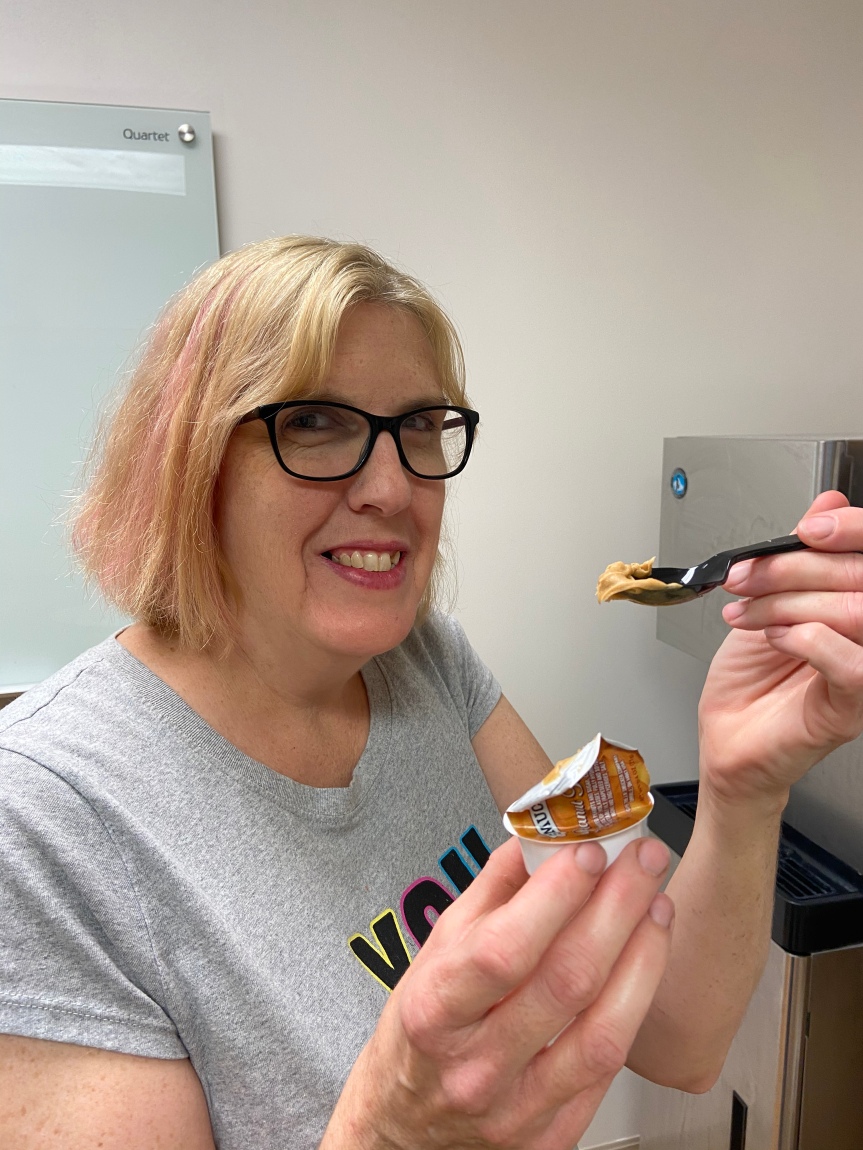 And, in case you are wondering how Antwan came to discover his brother having a seizure; he had snuck out of his room while on electronics restriction to play the xbox! When he heard noise upstairs, he thought it was me about to bust him. He came rushing up and found William.

Some say that crime doesn’t pay but for all we know, Antwan may have saved his brother’s life. So it sort of did. And he definitely got a free pass for his rule breaking shenagins. (This time!)

When we came  home, we were all exhausted, both physically and emotionally. But, also ready to get back to whatever normal is. One of the things that the neurologist emphasized was for William not to be alone. Have a buddy if he swims. Wear a helmet if he bikes. Leave the door unlocked if he showers. You get the idea. So you can imagine our surprise when he casually came in from the walk that he took without telling anyone! We thought he was upstairs sleeping. Ugh.

Kind of gives you the impression that he doesn’t grasp the whole situation, huh?

That’s ok, William. Your father and I will worry for you. We will nag you about taking medications and ruin all your fun if the activity is potentially unsafe. We got this! 😄 Because we love you.

2 thoughts on “Learning To Live With Epilepsy”

Much like human babies, this #bottlebaby would much rather physical contact than to be in his “carrier.” So this is how I drove around yesterday so he wouldn’t cry, haha. #brasaremultipurpose #whoknew #fosteringsaveslives #babyalex #alexanderhamilton #theresamillionthingshehasntdonejustyouwait
Love, love, love this chicken. #easteregger #eastereggersofinstagram #chickenmama #crazychickenlady #myzen #backyard #hidinginplainsight
There are worse things to wake up to... 😍🐈‍⬛😻
Friday night vibes. #tomakingitcount #riesling #cheers
Ladybug in a tangerine tree. 😍
#ontheblogtoday I share a story about the downside of #petsitting, when things go wrong. 😞